The History of Arcade Machines 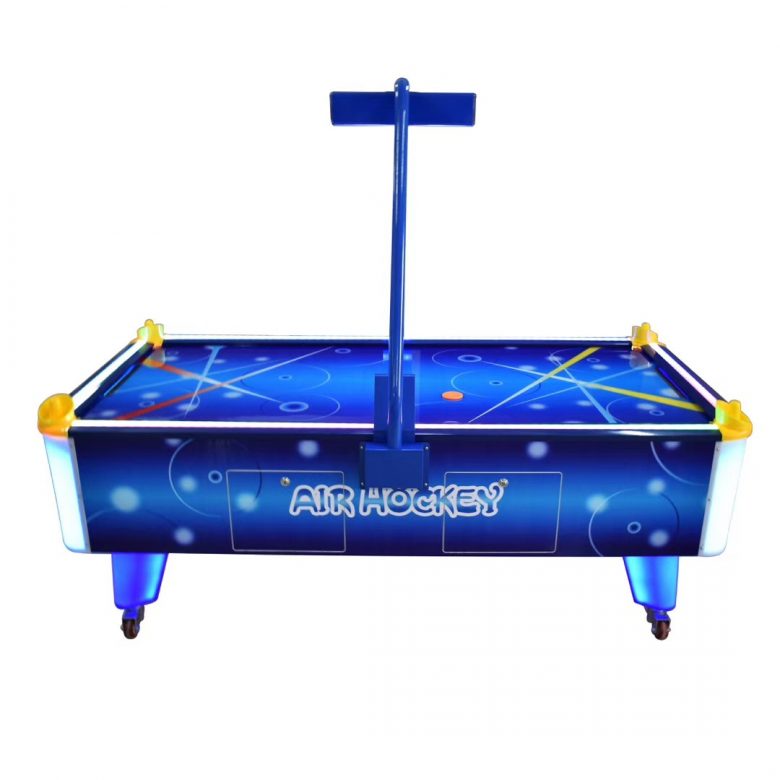 The Age of the Arcade Games

For people who born after 2000, arcades may not matter to you, but for older people, this is where the best electronic games of the day were born.

At that time, you will see the children running to the arcades, and asking their parents for a pile of coins, and play with other children.

Today, arcade games are mainly made up of confrontation and competition games, claw games, or ticket games, so now it is a very different scene, you can see different types of games.

At that time, a good example is that in the light gun shooting game, you had a plastic gun pointing at anything on the screen. Duck hunting was one of the most famous games of the time. It completely changed the shooting game we know today, just like the popular time crisis game. Racing games also came out at this time. At this point, developers wonder, if they can create a game with a steering wheel, why not create a game with aircraft control? As a result, they did, and with more and more types of arcade games, arcade games began to become a huge and profitable market.

In the 1970s, the market developed rapidly, and everyone, even children, could play arcade games like Pac-man and space invaders. Arcades are so popular that a lot of food chains are adding coin-operated arcade machines to their restaurants.

The Decline of Arcade Games

With the 80’s of advanced technology found, with different methods to play games become better, the most common game is the movement control game, you can play motorcycle racing games by using plastic motorcycles you can control and play the motorcycle games on the screen. Although we have found better methods of playing, arcade scenes are slowly disappearing as people began to lose interest in arcade games.

We only came into contact with competitive fighting games in the early 1990s, when Capcom launched Street Fighter 2. When the game came out, the arcade game scene was reactivated and once again accounted for 1/4 of people.

Due to the success of “Street Fighter” and the characteristics of its competitive fighting games, many popular games such as “killer instinct” and “King of fighting” have begun to emerge. Not only that, due to the sudden rise in interest in arcade games, we were reintroduced to driving games such as Ridge Racing and Daytona USA. However, in the mid-1990s, the scene was slowly disappearing because a lot of the arcade games were slowly ported to home consoles, the reason why it is popular because it was easier and cheaper to play games than to go to nearby shopping malls or the food chains. The influence of the decline of the arcade game center is enormous that lots of arcade shops have closed down, and lots of places except shopping malls have almost completely dismantled the arcade machines. 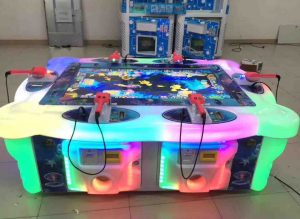 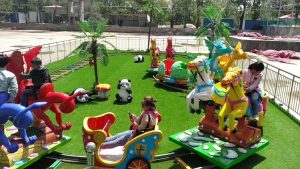